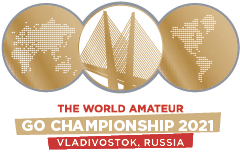 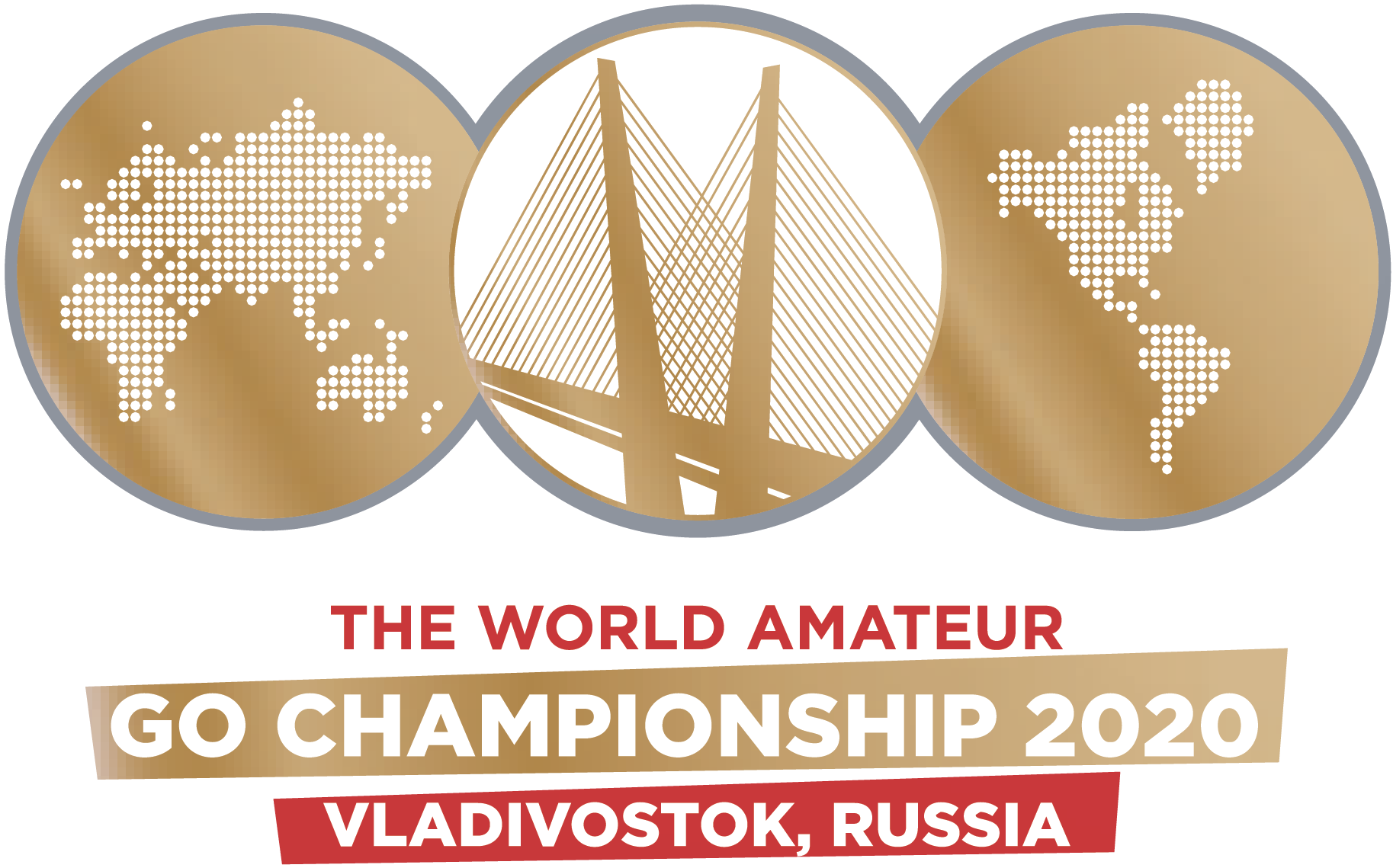 Tournament system:
Open to all players, Tournament fee –1000 rubles.
For full-time students, children and pensioners – 500 rubles.
Japanese rules, even games, 6 rounds, McMahon, time limit 60 minutes + byo-yomi 30 seconds (3 times), komi 6.5 points.
The pairing is made before the start of each round.
If you get more than 10 minutes late, you will lose by default

The appearance of competitors must be neat. 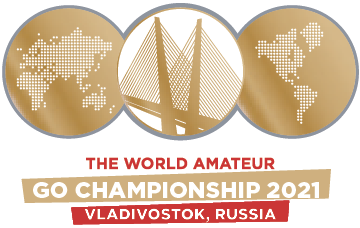